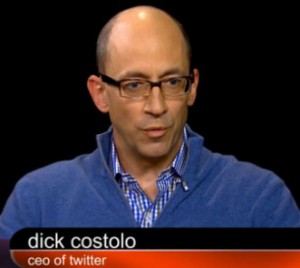 It's not social media. It’s the best
permission marketing tool ever!

Twitter CEO Dick Costolo was interviewed recently by Business Week’s Charlie Rose about its redesign and its mobile strategy. Here are the highlights... 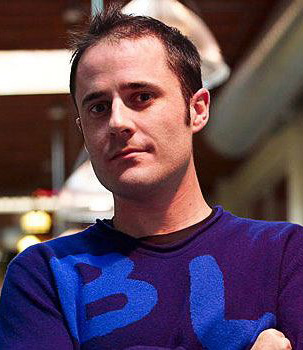 Tell me what you think the challenge is for you and this company.

Why the leadership change?

We started to realize that when [outgoing CEO Evan Williams, pic right; and co founder, Jack Dorsey, chairman, pic below left] has a chance to focus solely on product strategy, which is his passion, we have these incredible results.

At the same time, we've got this management team in place...a CFO who was CFO at Pixar previously, we've got a vice-president of engineering who's had tremendous experience. So Ev and I and the rest of the board realized that now is the right time to do this.

You said: "I think Twitter needs to accomplish more in the next two years than it has in the previous four." What kinds of things does it have to do?

The answer to that is one of the historical questions we've always had: "How do you guys think of yourself vs. Facebook?" And it's become more and more clear to us over the past couple of years that the differences are growing between us. They're a social network. You know, "I'm a friend of yours, and you're a friend of mine."

We think of ourselves more and more as something completely different. Evan has described it as this real-time information network. We saw that with the terrorist attack in Mumbai where people even started tweeting...."Don't tweet where the anti-terrorist forces are because the terrorists might be using Twitter."

And then we saw it during the Iran elections when the distance between the Iranian people and the rest of the world was compressed by Twitter. So everyone around the world was able to see—even though the Iranian news agencies were blocking all the outgoing news sources—exactly what was happening in Iran in real time. 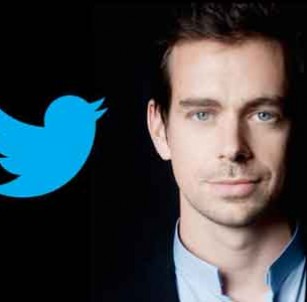 Did anyone see this political impact coming?

I didn't. I think one of the amazing things about Twitter has been the way in which it's evolved organically.

When you imagine where it might be in five years, what—beyond simply an expansion—do you picture?

One of the things that we're seeing is that there's just more and more information coming at people on Twitter. And so we've got to do a better job of filtering that information. People have devices in their homes now that tweet. You know, weight scales that tweet, tennis shoes that tweet out how fast you ran your 5K, an armband that tweets how long you slept last night.

One of the things that we'll have to do a much better job of is providing filters for that information, both human-curated filters and algorithmic filters.

How do you monetize it?

The short answer to how we monetize is we have an advertising platform that is organic to the service. And what I mean by organic is that ads have to be content first in Twitter before they can become ads.

If Virgin America, the airline, sends a tweet out that they just opened service to Toronto and you can get a 30% discount by flying to Toronto, their followers get that for free, just like your followers and my followers get our tweets for free. But they can also then say when people search Twitter for certain keywords, like "travel" or "vacation" or "flights"—and people search Twitter a lot—they can pay us to have that tweet show up in front of all those people. 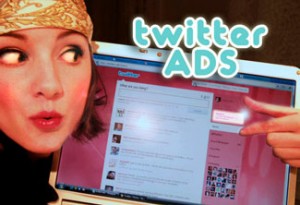 We have every intention and desire to remain an independent company.

It doesn't have to be political strife. It can be things like making it easier for people to understand the impact that certain charities can have. We've seen DonorsChoose use the platform of Twitter to great success.

We've seen charity: water [a nonprofit] make it very easy for people to understand how donating helps get actual wells built in Africa. One of the challenges charities face is this distance between the donation and the result. We hope those folks are able to do on Twitter what the platform did for the Iran election, compress that distance.

A hundred and forty characters is sacrosanct.