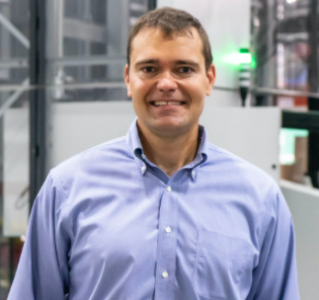 ODP Corporation (aka Depot) has appointed ex-Amazon exec Prentis Wilson as president, new tech business. It appears a strange move after leaving Boxed in June'20 after just 11mos as president. Even stranger, Wilson bought a mansion in Boca Raton in Aug'20 adjacent to Depot's HQ. Why did he leave Boxed and then join an ex-colleague at the beleaguered bigbox? Updated