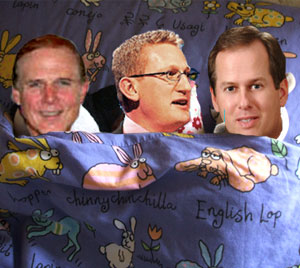 Why is OPI blind to Depot’s frequent fraud and unethical incompetency?

was once the industry’s leading international magazine, deserving of its  self proclaimed ‘definitive guide’reputation.  Of course, there were always suspicions from independent dealers that it was not only biased in favour of manufacturers who advertised, but also favoured bigbox players who used their publishing services.

That ‘unbalanced’ suspicion has escalated over the past year given ’s double-feature of CEO Steve Odland and one sided non-coverage of Office Depot’s serial and systematic overcharging of its largest customers.